In part one of a two part interview, I am joined by Michelle Molnar from Tauck. Molnar is the Senior Product Manager at Tauck and has been with the company for 17 years.

Join us as we talk about Tauck’s history operating tours, what’s new for 2022, and more. 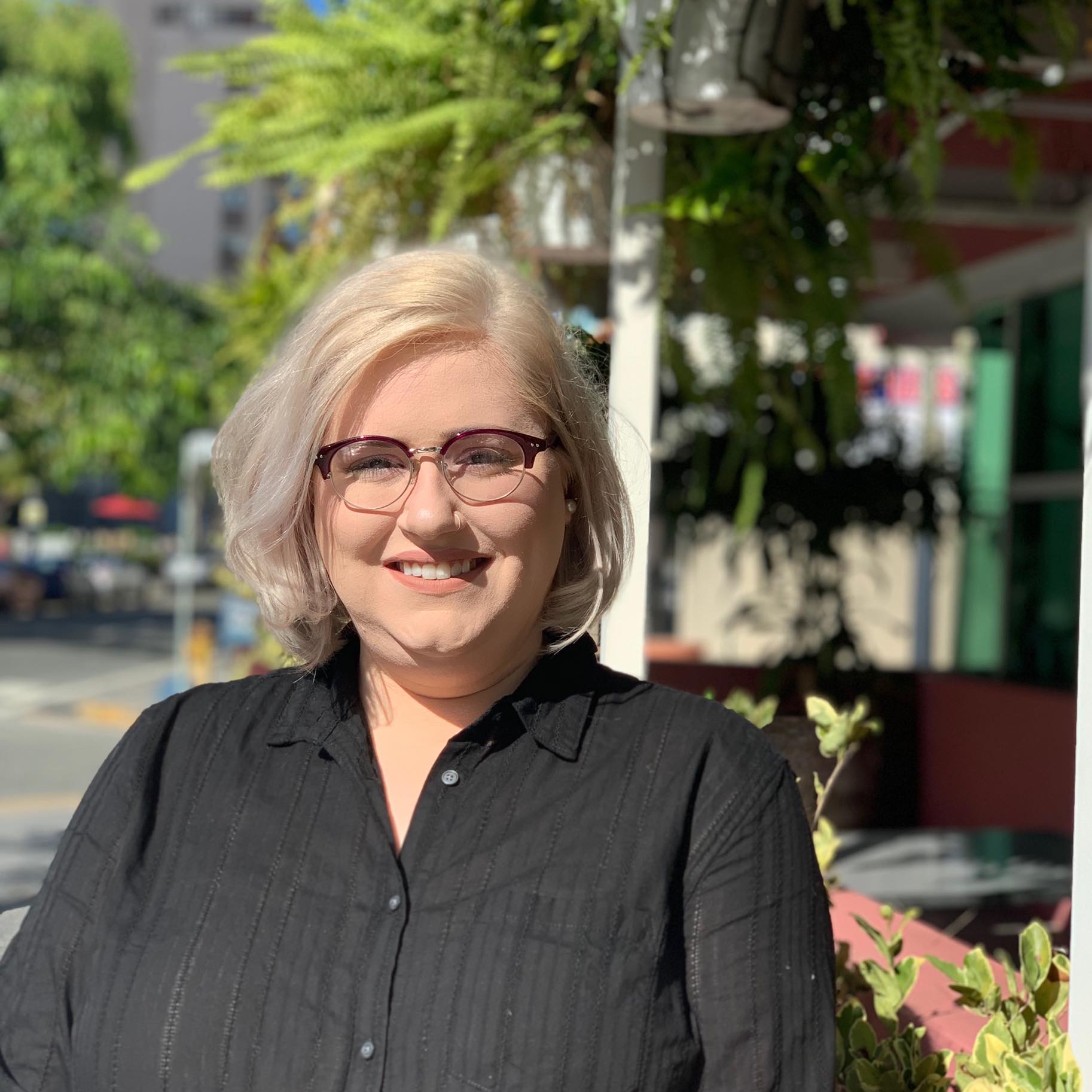 Britton Frost is a travel journalist specializing in small-ship cruises on both oceans and rivers. An experienced traveler with dozens of cruises under her belt, Britton began cruising when she was a mere six months old (crossing the Atlantic with her parents on the Queen Elizabeth 2). She’s been cruising…