Shame on me. I stopped watching this year’s World Cup at halftime figurine that Argentina was going to win easily been up to goals to one at the time. Little did I know that this will turn out to be the best World Cup final ever. France scored two goals in the second half forcing the match into overtime. In the overtime. They each scored an additional goal forcing the match into a shootout. It does not get more exciting than this.

Today’s lesson reinforced the concept that it is never over until it is over. I figured Argentina had everything under control at the house, and stop watching. I am ashamed of myself. I know better.

This year’s World Cup was another example I’ve trained professionals experiencing the joys of victory and the agony of defeat. But the single difference is that they were out there competing, and we were hiding behind our television sets watching.

In your personal world cup, you are the ones out on the pitch doing everything you can to ensure your personal victory. Don’t ever quit on yourself. 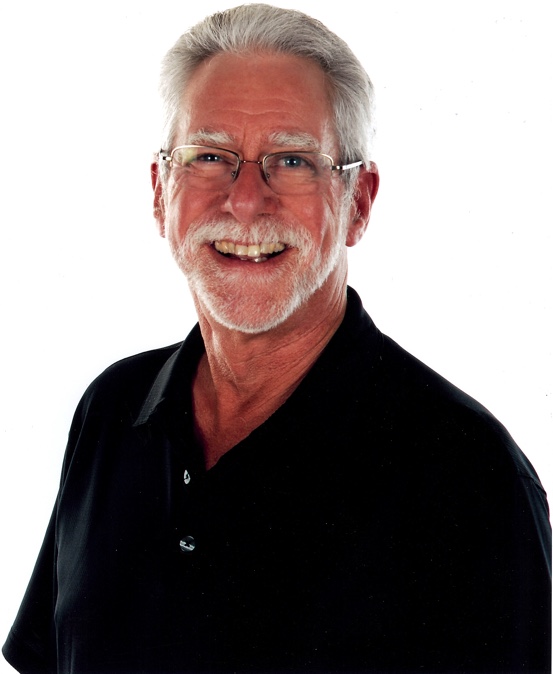 Mike Marchev chose to take a circuitous route through the first 71-years of his life. His experiences, successes, failures and unwavering sense of humor qualify him as a guy worth listening to. Perhaps of more importance, he is a practicing practitioner you can actually learn something from.…